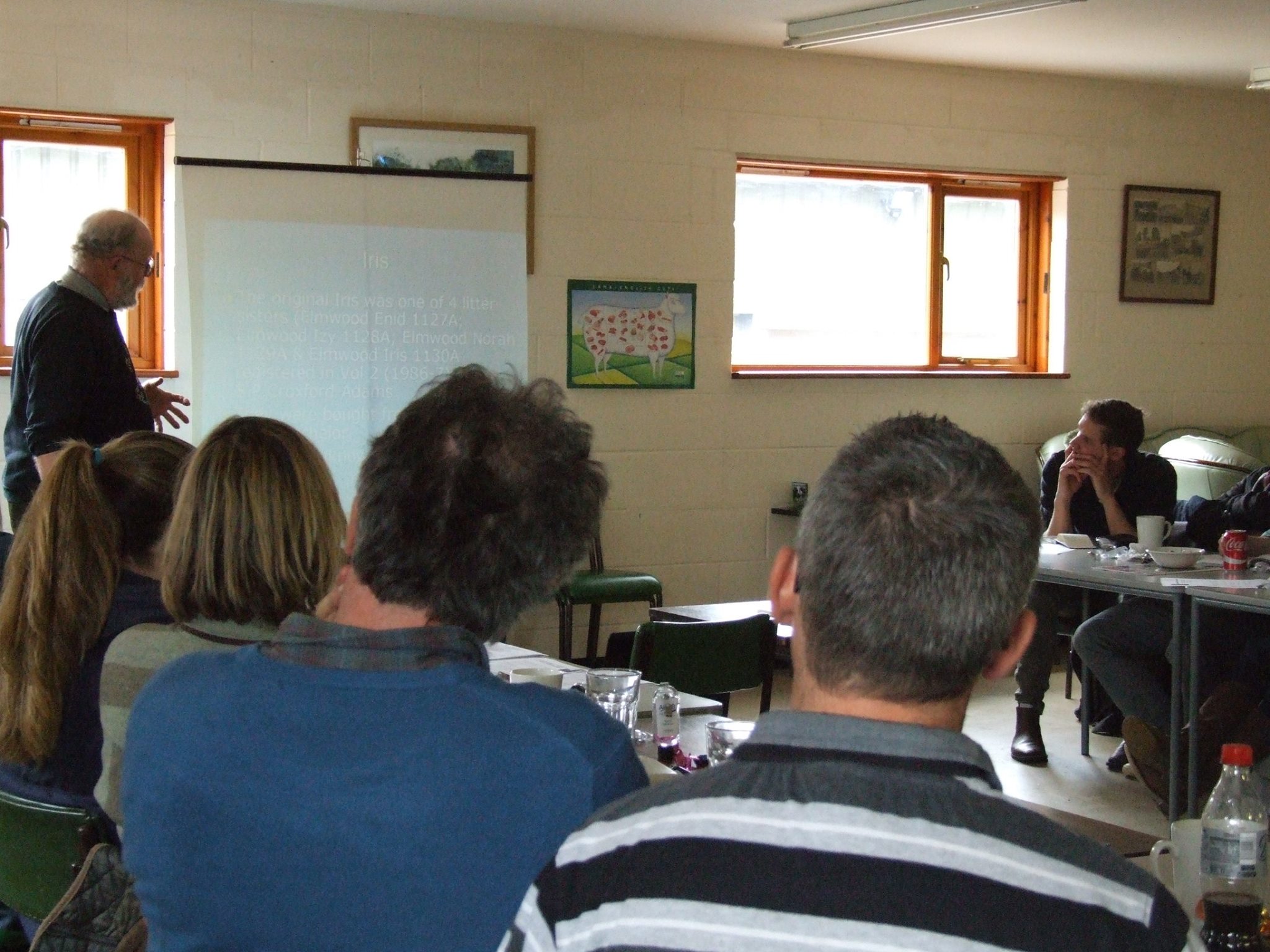 There is a lot to be thankful for where the preservation of the Oxford Sandy and Black Pig is concerned.  The OSBPG Charity is truly grateful that we had the opportunity of meeting and listening to an individual who believed in the breed, saved the breed and tirelessly and painstakingly produced documentation and kept records on breeding lines and bloodlines.   You see there was a great believer in our breed who came and talked and shared his knowledge and wisdom with the OSBPG in March 2016.  His name was Andrew Sheppy

In March 2016, Mr Andrew Sheppy FLS, honoured us with his knowledge at the OSBPG Blood Line and Breed Conformation talk.  Mr Sheppy was one of our original breeders and the pioneer of the Oxford Sandy and Black Pig herdbook, the first being published in 1985. 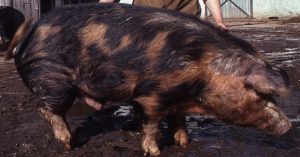 which was widely used in the 1980’s and is the origin of our later Alexander boars that we see today.

The home of Mr Sheppy, The Cobthorn Trust was formed in 1986, originally to support and promote the long established conservation activities at Cobthorn Farm in Somerset.  Cobthorn Farm has been involved in rare breed farming since 1959. He was also an honorary lecturer at Bristol Vet College, a Fellow of the Linnean Society, winner of the Marsh Christian Trust Award for Conservation Genetic Bio-Diversity and founder.  He was President of the Rare Poultry Society. Along with Dexter Cattle and the preservation of poultry and waterfowl his breadth of knowledge, wisdom and witty banter is still missed to this day.
The Oxford Sandy and Black Pig is recognised with the Rare Breed Survival Trust (RBST) and has been since 2012.
History of the Oxford Sandy and Black pigs (OSBs) can be found on our website or you can listen to our podcast, the History of the OSB here
Photo at source: Cobthorn Alexander’s Colonel 5FS. Mr Sheppy at the OSBPG talk on Bloodline and Breed Conformation. 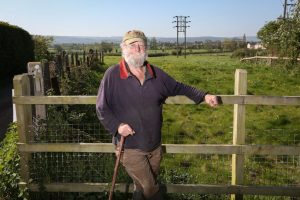